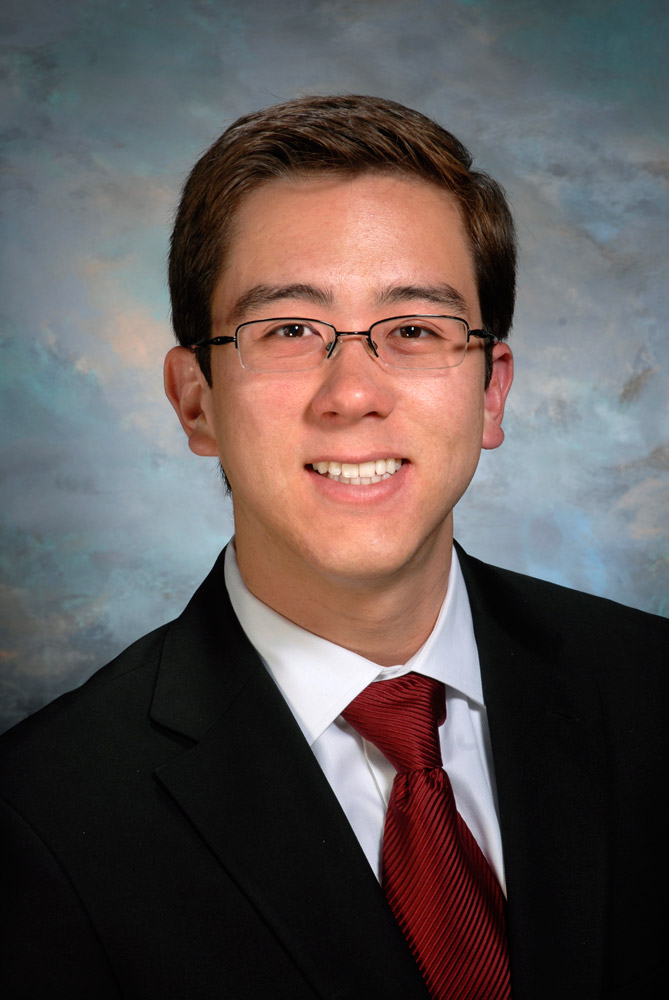 Mayor Jeremy Yamaguchi is one of the youngest elected officials in the State of California and the youngest in Orange County history. He was elected in November 2008 at the age of 19 to the Placentia City Council, and is currently serving his eighth year on City Council.

Mr. Yamaguchi graduated from Placentia's El Dorado High School in 2007, and is a California State University Fullerton alumnus. He now owns and operates his own full service production company in Orange County. The Placentia Chamber of Commerce honored Mr. Yamaguchi as Citizen of the Year in 2006 for his volunteer efforts in the community; the youngest to receive the honor in history.

In the past few years, Mr. Yamaguchi has been an integral part of ensuring the fiscal sustainability of the City of Placentia. Lower tax revenues, the economic downturn, and increases in cost have challenged the city to preserve service levels and infrastructure quality. Mr. Yamaguchi's cost saving ideas, watchful eye for wasteful spending, and common sense policies have contributed to the City's ongoing efforts to ensure the preservation of the quality of life in the City of Placentia.

Jeremy has a passion for sustainability, innovation through technology, and empowering youth leaders. His personal motto is "I have pride in our past, faith in our future, and a vision for a more stable and secure community." 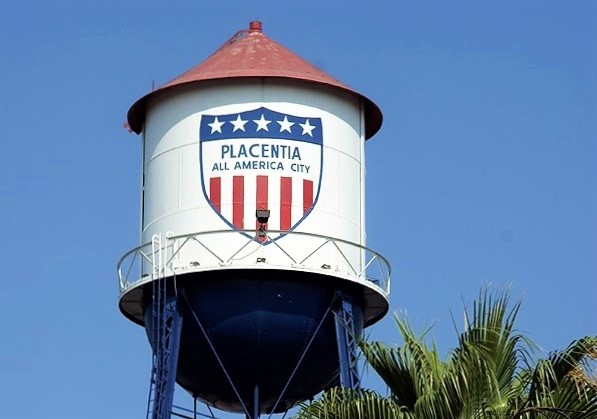